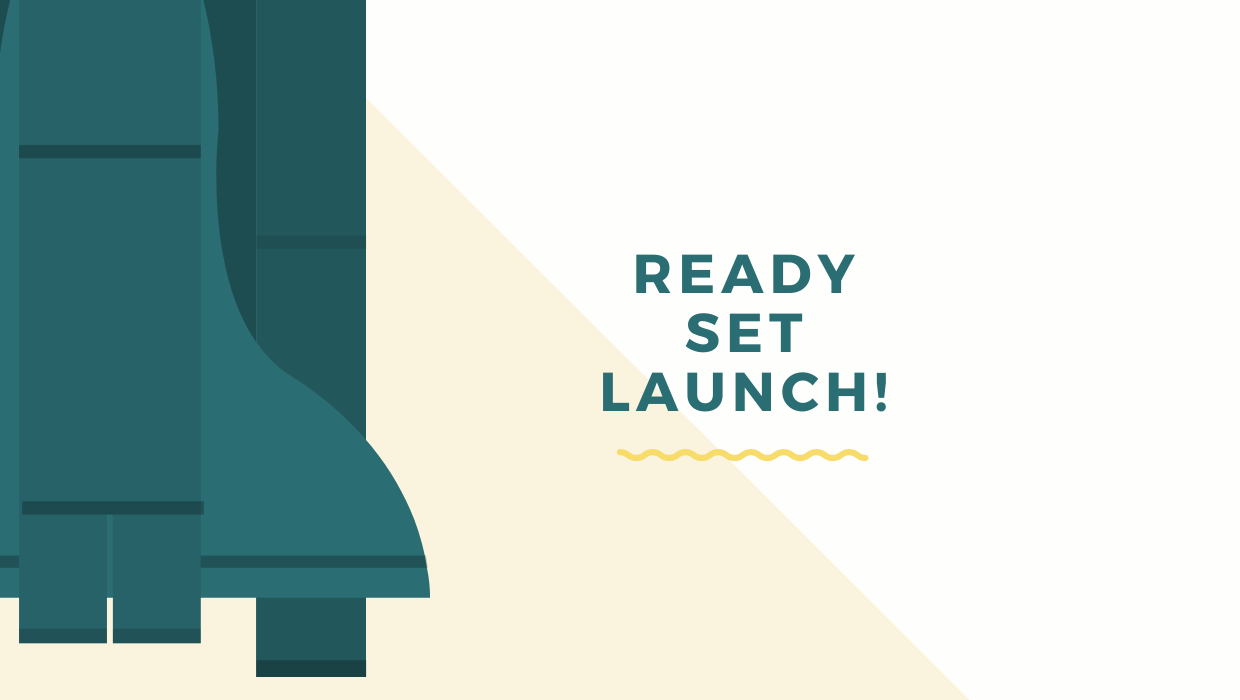 The software company where I work had a nice tradition when we used to work in the office. For any birthday or work anniversary or new baby we would sign a card.

The game of signing a card was fun. We would covertly pass around the card in the office while making sure the recipient didn't see. Sometimes I would walk by someone's desk dropping off a fake report with the card hidden under it.

Getting one of these cards was even more fun. Seeing everyone's messages, their signatures, their doodles reminded you that the people around you cared about you.

It was probably what I missed most about the office when we all started working from home during the pandemic.

My friend David's birthday is in June. He lives in England and has friends all over the world.

A few weeks before his birthday his girlfriend Jess emailed me. She asked me to record a video wishing him happy birthday. She had asked a bunch of David's friends to do the same and was going to edit the videos together as a birthday gift while in lockdown.

I immediately thought - this should be an app.

Not long after, my friend Evan's girlfriend sent me an email asking for the exact same thing.

Then I thought - this NEEDS to be an app.

I have a pretty demanding job and only had weekends and some evenings to work on Stampless. It took almost a year of prototyping, coding, and learning ffmpeg, but here we are.